Government of Victoria will be hosting CAUSINDY delegates and special guests for a debate between leading business figures John Riady and John Denton, moderated by Florence Armein from Beruta Satu. John and John will put forward their views on what it takes to be successful in business in each country.

We’ll find out their views on topics such as: 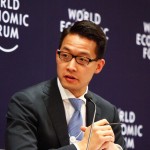 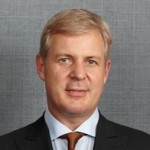